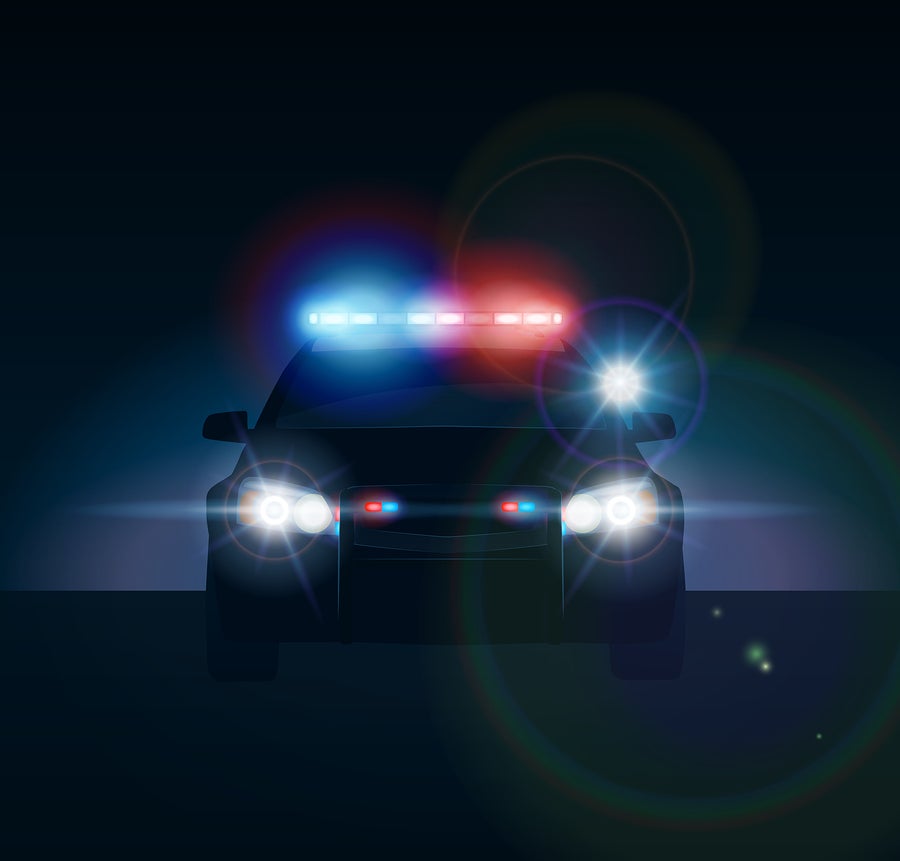 Los Angeles Rams center Aaron Neary was arrested for allegedly driving under the influence. According to Yahoo Sports, Neary was arrested just a few hours after the Rams dominated the Arizona Cardinals. A breathalyzer test showed Neary's blood alcohol level at .17 percent, which is more than two times the legal limit in California which is .08 percent.

Simi Valley Police reported that witnesses called 911 when they saw Neary's vehicle, “[collide] with several fixed objects, including a bus stop sign, mailboxes and trash cans around 6:27 p.m.” Even after the crashes, Neary continued driving until police stopped him. He is now facing DUI charges as well as hit-and-run and property damage charges.

California DUI charges can have a serious impact on your life. A DUI charge can follow you for years on your permanent record, interfering with your ability to get a job, have certain educational opportunities and loan options. However, with a strong defense team at your side, it is possible to reduce the charges you may be facing. When facing a DUI, it is important to speak with an experience Southern California DUI defense attorney.

An experienced DUI defense attorney can help reduce probation periods and fines that often accompany a DUI conviction. They can also help defend against license suspension and limit mandatory DUI school attendance time. However, we always fight to win. Contacting a Pasadena, Los Angeles, Encino, or Ventura DUI defense attorney at Kann California Defense Group will ensure that you obtain the the defense you need.

Our team of DUI attorneys have many years of experience successfully defending DUI cases and will fight your case on every level to achieve the best possible outcome. You deserve a fighting chance to protect your record and your future. To find out more about your options, please call us at (888) 744-7730 today for a free consultation or use our contact form for a fast response.